Just a couple of months ago, Canada became the second country in the world to legalize recreational cannabis. Canada succeeded in materializing this historic measure after years of extensive legislative and non-legislative debate. Since the legalization is nationwide the federal and provincial governments are tasked with dealing with all its far-reaching implications.

Cannabis in Canada is legal recreationally on October 17, 2018

Every other day it seems, federal or provincial governments are coming up with laws to regulate different aspects of marijuana legalization. For instance, the federal government has recently rolled out weed regulations for domestic air travel. As per the rule, Canadians will be permitted to fly high with up to 30 grams of cannabis on them after the promulgation of blanket legalization.

It is difficult for a recreational cannabis consumer to estimate how much 30 grams of marijuana would be without the proper weighing equipment. According to experts, 30 grams of cannabis bud in a rolled form means 60-75 joints. Nevertheless, this number is subjected to change depending on the density of a particular strain. The rule is also being called lenient in comparison to the legal status of marijuana in other jurisdictions. The amount entails that a regular cannabis user can travel all across Canada with two weeks of stash in their luggage depending on the user’s smoking habits.

However, the Canadian Minister of Transport has categorically made it clear that the rule won’t be applied on international travel. Passengers with international destinations will have to abide by the laws of their host countries. This will be the same for all those flights bound for legal US states such as Colorado and California because US federal laws still consider marijuana as an illicit illegal drug. 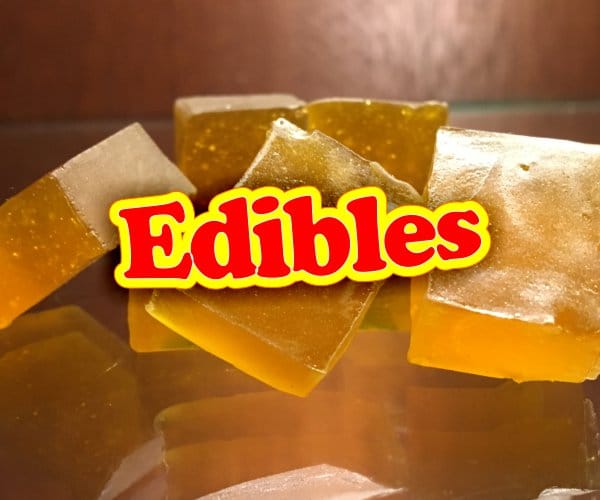 Cannabis edibles will be legalized for recreational use within one year after legalization.

Similarly, edibles are still illegal for recreational use and it is said they will be legalized within one year after October 17, 2018. Passengers can be penalized if they get caught with edibles. Therefore, it will be better for passengers to only fly with the prescribed amount of cannabis flower and just on domestic flights.

Having the right to domestically fly with cannabis doesn’t mean other cannabis laws across the country are also the same. The cannabis act has permitted the provincial and local governments to implement their own set of rules regarding possession and consumption. For example, public consumption of the strain is not allowed in every province. Similarly, provinces also have different legislation on domestic cultivation and personal possession of the strain.

Therefore, passengers must know the pertinent cannabis laws of the province they are traveling to. By keeping these few things in check, Canadians can safely fly high through the domestic skies of Canada with their weed.

Cannabis in Canada and International Travel

Here are some details of what can’t do from the Government of Canada, be informed and stay safe.

Under the Cannabis Act, the legalization of cannabis in Canada will not change Canada’s border rules. Taking cannabis or any product containing cannabis into Canada will remain illegal and can result in serious criminal penalties both at home and abroad.

This will be the case even if you are traveling from places that have legalized or decriminalized cannabis. Transporting cannabis used for medical purposes internationally will also remain illegal.

Travelers entering Canada can contribute to a smooth border crossing by understanding and complying with their obligations at the Canadian border.

Under the Cannabis Act, the legalization of cannabis in Canada will not change Canada’s border rules. Taking cannabis or any product containing cannabis across Canada’s international borders will remain illegal and can result in serious criminal penalties both at home and abroad.

This will be the case even if you are traveling to places that have legalized or decriminalized cannabis. Transporting cannabis used for medical purposes will also remain illegal.

Cannabis is illegal in most countries. Previous use of cannabis, or any other substance prohibited by local law, could result in a traveler being denied entry to his or her destination country.

Each country or territory decides who can enter or exit through its borders. The Government of Canada cannot intervene on your behalf if you do not meet your destination’s entry or exit requirements. Involvement or investment in the legal cannabis industry in Canada could also result in your being denied entry.

Travelers are responsible for learning about the laws of the countries they intend to visit. See our Travel Advice and Advisories for information on your destination.

Travelers to the United States

Although the possession of cannabis is legal in some U.S. states, it remains illegal under U.S. federal laws in any form and quantity, making it illegal to bring across the Canada-U.S. border.

Previous use of cannabis, or any substance prohibited by U.S. federal laws, could mean that you are denied entry to the U.S. Involvement or investment in the legal cannabis industry in Canada could also result in your being denied entry.

Even after cannabis is legalized in Canada, do not attempt to cross the Canada-U.S. border with any amount of cannabis in any form, even if you are traveling to a U.S. state that has legalized possession of cannabis. If you do so you can expect legal prosecution and fines, and possibly jail time. 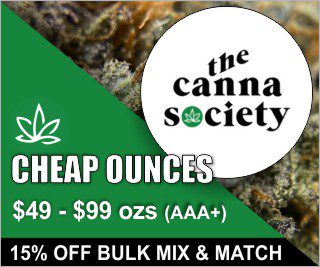 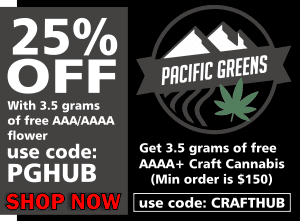 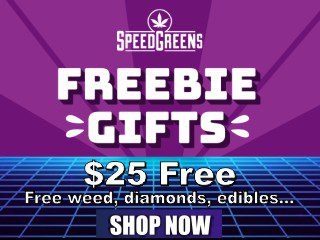 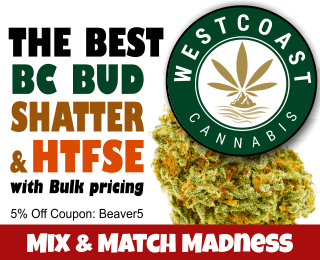 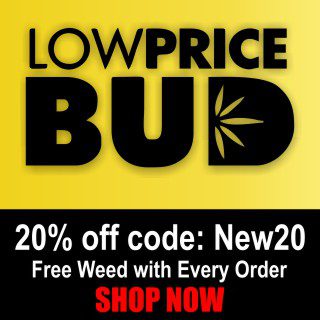 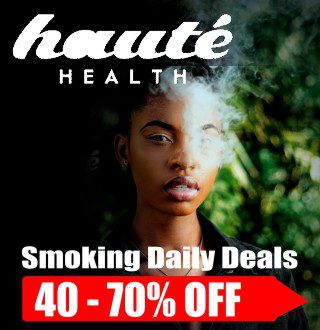 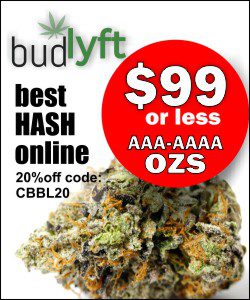